Silence 2021 movie Review |how to watch 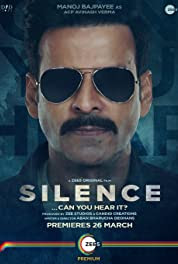 Silence... Can You Hear It? is a thriller movie with the main character as Manoj Bajpayee, who plays a police officer role who solve a murder case together with his team.

This movie is released on zee 5 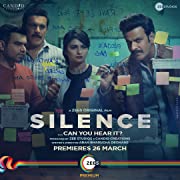 The story begins with the murder of a girl. Who is the daughter of a former judge and the girl's family and her acquaintances are suspected in the murder case of the girl

The story is very simple, but due to the acting of Manoj Bajpai in this movie, it becomes great thriller movie.

As in most thriller movies, the one who is the main suspect is not a murderer while someone who is a murderer is very difficult to notice.

The movie is good and worth watching. If you are fond of thriller movies, then do not forget to watch this movie.

This movie will tie you to the very first scene and will not distract you even once till the end. You will not be disappointed at all by watching this movie, and will enjoy this movie very much.

This movie is available on zee5 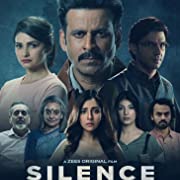 know more about me 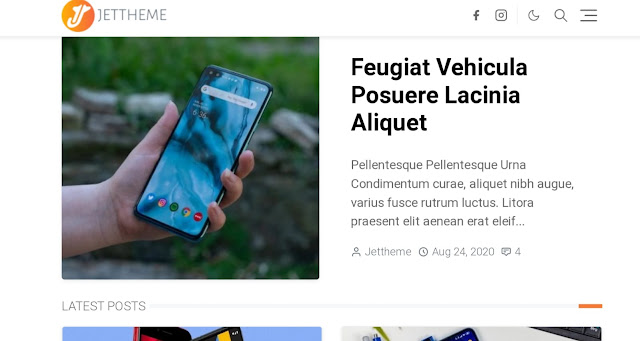 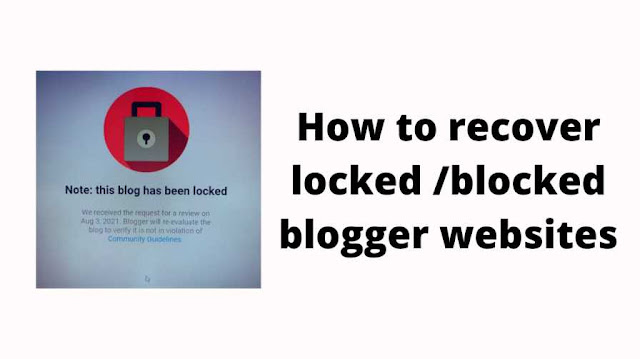 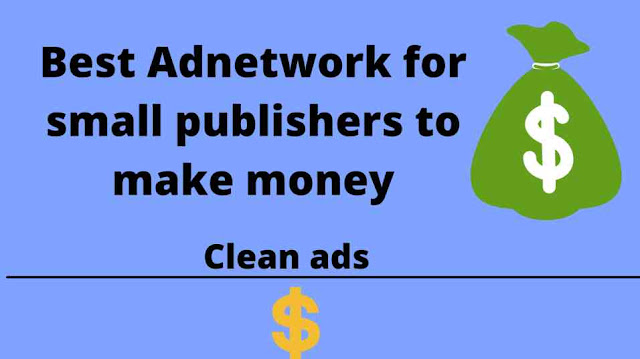